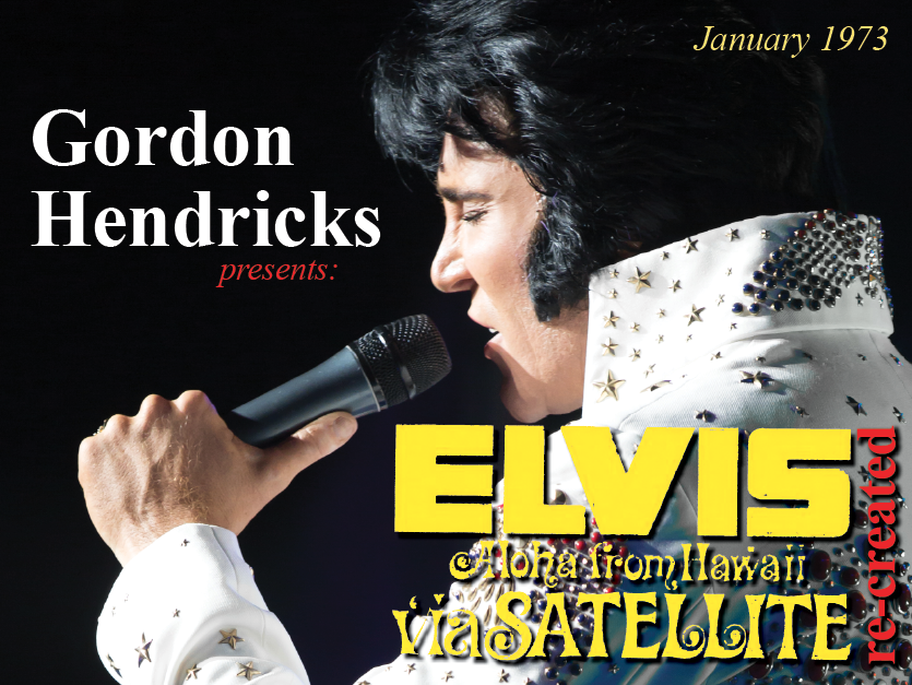 Gordon was born in 1971 in Stoke on Trent. At a very early age he listened to records played by his sisters which were mainly Elvis’. Gordon became a fan of Elvis and his music for as long as he can remember and as he got to know more about the man and his music, he came to understand why Elvis was called 'The King'.

In 2005 Gordon shot to fame by winning the 2005 Grand Final of ITV’s 'Stars In Their Eyes' on terrestrial TV by a record number of votes and a viewing audience of over 12 million. Gordon’s performance so impressed award winning Song Writer Geoff Morrow that he signed Gordon to his Yellow Records label. Geoff Morrow has written hit songs for Elvis, Barry Manilow, The Carpenters, Billy Fury and many many more but when he saw Gordon’s performance he was moved to state: "Over the years I have heard many Presley impersonators but when Gordon started to sing I actually shivered.” Geoff penned five songs for Elvis, four of which he recorded. The fifth song, “Where Would I Be” , was written in 1977 but unfortunately Elvis died before he could record it. 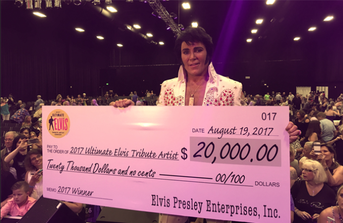 On Saturday 19th August 2017 Gordon took to the stage at Graceland on the 40th Anniversary of Elvis’ untimely passing and competed against 20 other Elvis Tribute Artistes who had qualified from all over the World and was crowned by Elvis Presley Entertainments Ltd - 'Ultimate Elvis Tribute Artiste Champion 2017' – which confirmed him as the No. 1 ETA in the World.

​This was the third time Gordon had won through to the finals of the 'Ultimate ETA Competition' in Memphis – in 2011 he won the European Championship Crown and then in 2013 & 2014 he went to Canada and not only won Collingwood but also Tweed ETA competitions and he returned to Collingwood in 2017 to be the first ever ETA to twice be crowned Grand Champion. 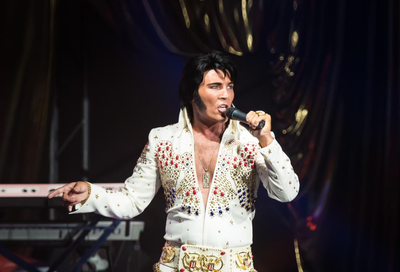 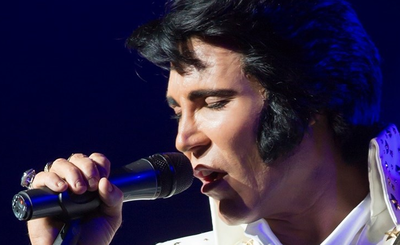