One of the world's most exiting young Elvis Tribute Artists 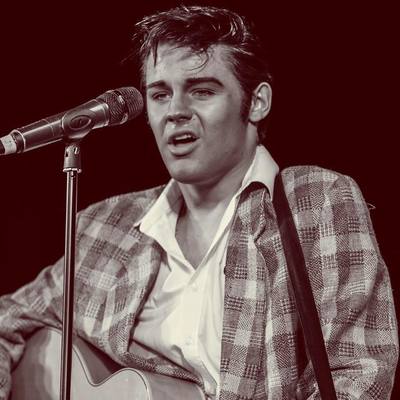 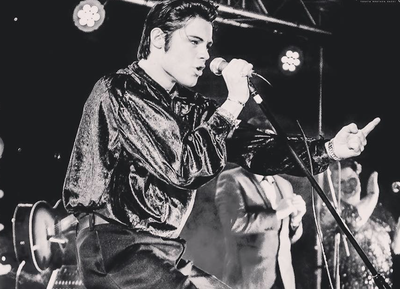 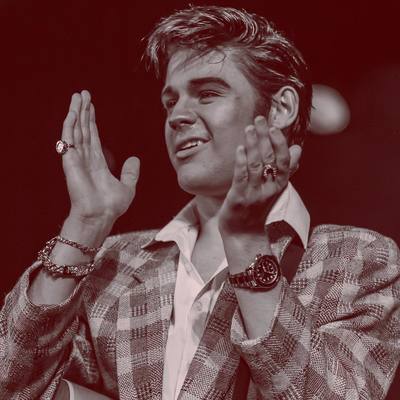 As a 17 year old, Arron has come a long way in his short time as an Elvis Tribute Artist. He was introduced to Elvis’ music by his father, Bob, who as an entertainer himself, asked Arron to be his warm up act when he was only 14. The potential was spotted straight away and Arron, having seen two of the best Elvis Tributes in the world perform, commenced studying and perfecting his own tribute.

In 2017 Arron won the Return To Graceland competition in Blackpool, England and at the beginning of 2018, came 2nd in the prestigious European Championships held in Birmingham, England. Just one year later in returned to be crowned European Champion 2019. In May 2019 he visited the USA for the first time to compete in the Lone Star Elvis Festival in Dallas, TX. As a newcomer in the ETA World he not only completely wowed the audience, he made it through to the finals and won overall 5th place.

Arron’s voice, movements, mannerisms and his overall tribute is amongst the Best Young Elvis Tributes in the world and he surely has an amazing future ahead of him.